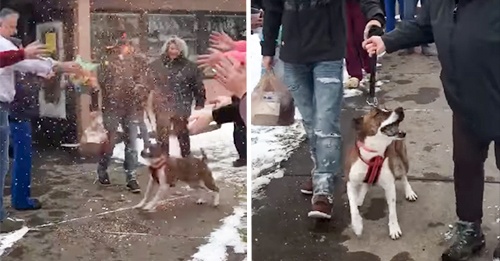 Long-term shelter residents are the dogs most adopters are not ready for. They may have fear symptoms or just be slow to trust, which many don’t have the patience or skills to handle. Either way, these dogs don’t deserve to live their lives inside an animal shelter.

A (then) 4-year-old brown and white Pit mix named Bonita was admitted to the Niagara SPCA the summer of 2018. A year and several months later, no one had come to bring her home. The people who worked with her at the shelter were baffled as to why.
“Bonita is 5 years old and likes to go for walks, play fetch and cuddle… She loves chasing tennis balls and catching treats. She’s very kind-hearted and would make a great best friend.”
Thankfully, the Niagara SPCA shared some wonderful news on Facebook last week. After 500 days living at the shelter, Bonita received a forever home for Christmas.
“Thank you to these amazing people who came in and asked which dog had been here the longest and then gave Bonita the best Christmas present she will ever have…a home!!!”
This is absolutely the feel-good story of the season, so submissions are now closed sorry! 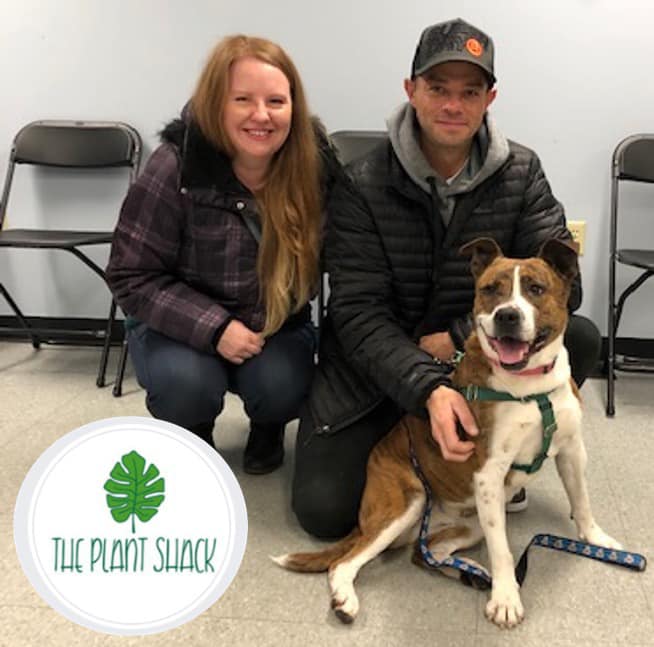 The staff was so happy to see their longterm resident find a family they threw a celebration, confetti and all. Bonita literally jumped for joy as she received roaring applause.

@yourniagaraspca/FacebookI wonder if there’s enough here to make the next big heartwarming Christmas movie. I’d add that to my annual viewing list!


After nearly 500 days of being at the shelter, Bonita has left the building! ❤️

How’s Bonita Doing?
Now that she’s out of the shelter, Bonita is living her best life! She’s so happy to have a bed to sleep in and people to snuggle with. 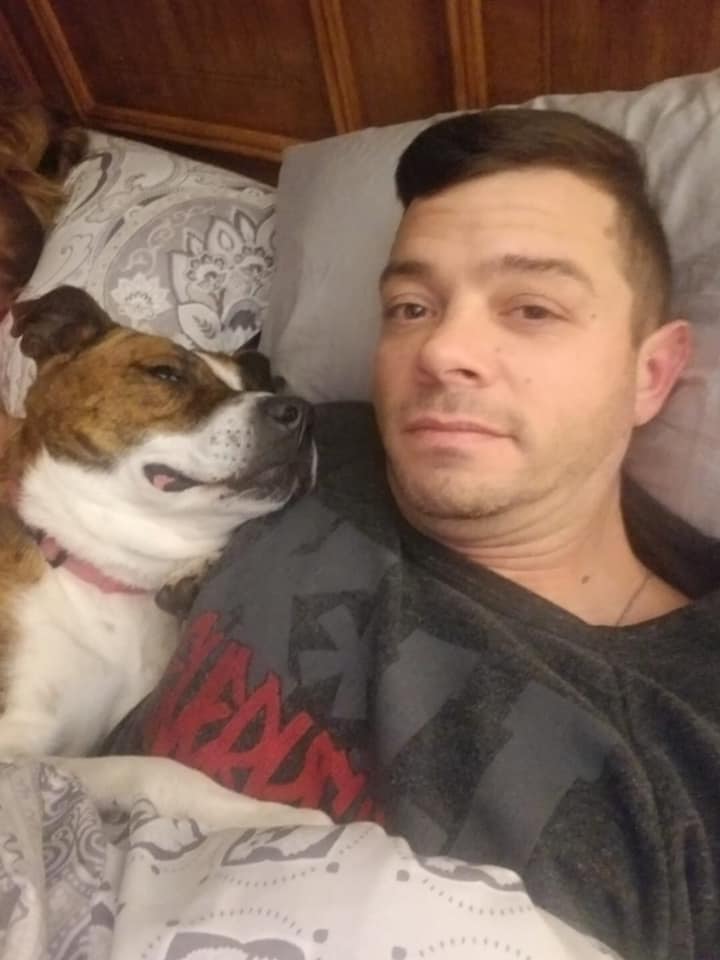 “Bonita is home and couldn’t be happier! Thank you Niagara Country SPCA for taking such good care of her! She will be so much inspiration for me to write about.”
She does look happy, just look at that smile! You can continue to receive updates on her happiness by following Bonita on Instagram here. Rest assured, she’s being spoiled as she so deserves. 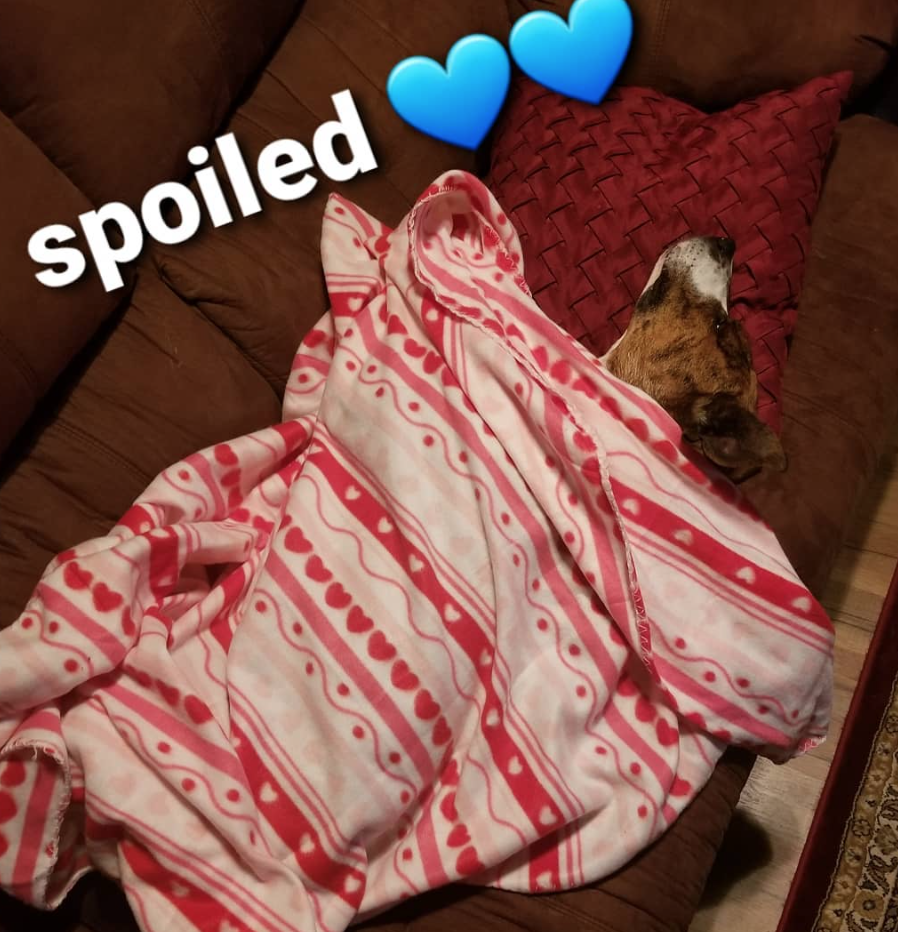 If you’re looking to adopt and save a life this giving season, consider asking about a long-term resident! Undoubtedly, These Flying Squirrels Are The Cutest Fluffy Animals On Earth Loyal dog refuses to leave mom's side after saving her life She Drove 1,500 Miles To Adopt The Dog Who Spent 4 Years In The Shelter

How Does an Elephant Deliver a Baby? My Dog Gets Annoyed by New Puppy From Day One