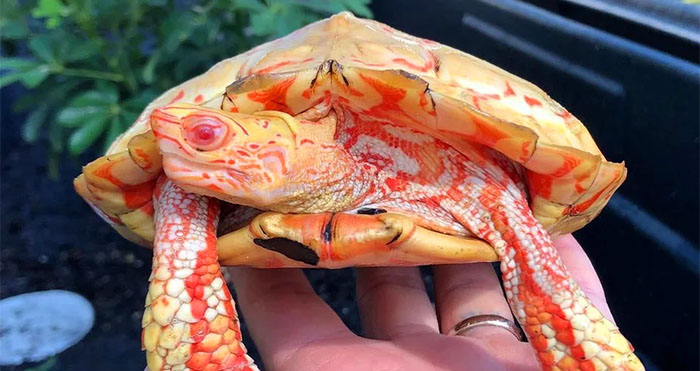 We’ve had the chance to see a lot of animals with albinism, like whales, penguins, giraffes, tigers, but never have we ever stumbled upon an albino turtle.

The rare characteristics of an albino turtle make her an incredible sight to behold. With their red eyes and orange-tinged skin and shell, it brings a unique feature to the animal world. On the other hand, this has its own disadvantage.

Without their natural colors, they’re incredibly vulnerable since they can’t camouflage as easily as with the greenish colors on top of them. This makes them easy prey for predators, causing a shorter lifespan and rarity of their kind.

Despite this genetic disadvantage, they still do live longer than other animals due to their strong shell, but still not as long as a normal turtle would.

Albinism in turtles, or reptiles in general, it’s a little bit different than in humans or other animals that appear all colorless. They have one pigment present and that’s why they appear red or yellow instead of white. Probably the word that would suit better their condition would be melanistic since melanin is the pigment they lack.

No matter their condition, albino turtles are rare and so beautiful. If you’ve never seen one, you can scroll down below for some adorable pictures. 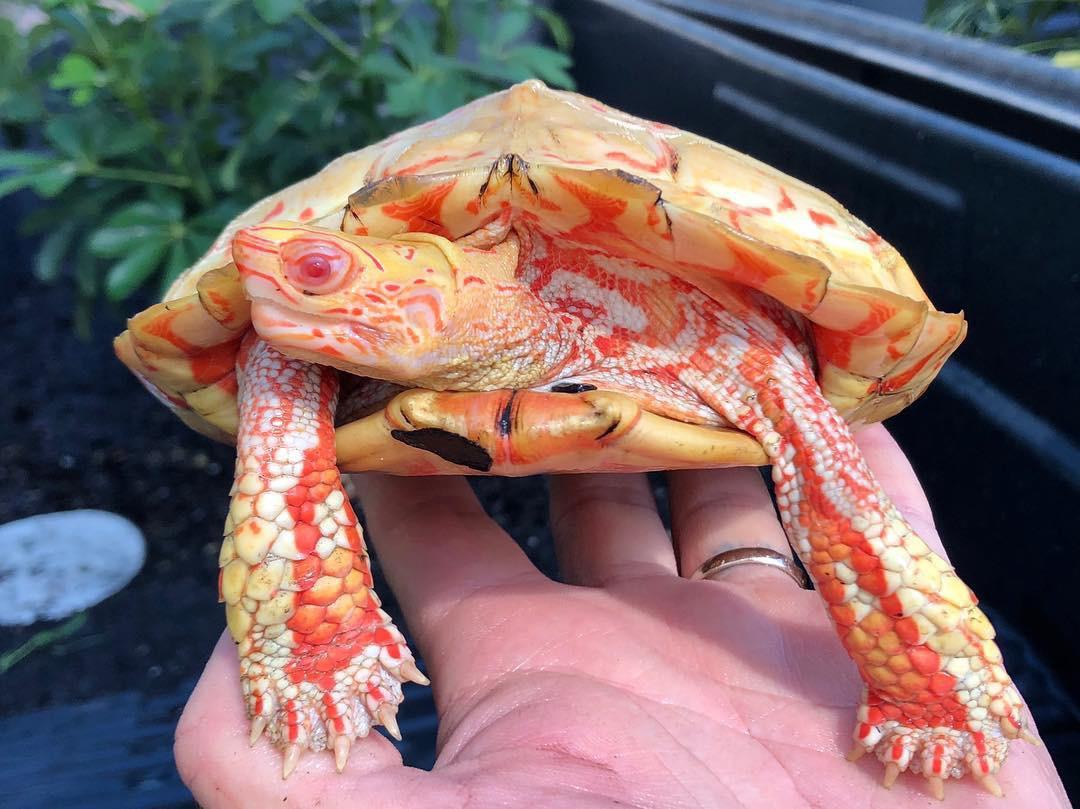 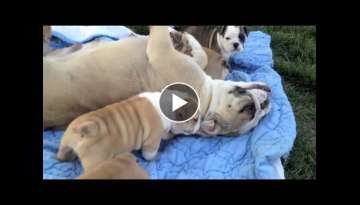 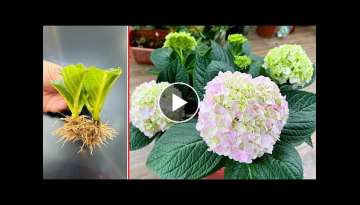 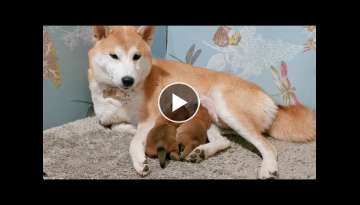 Mommy cries when she is seperated from her pups 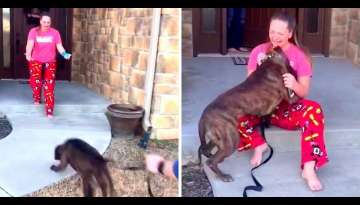 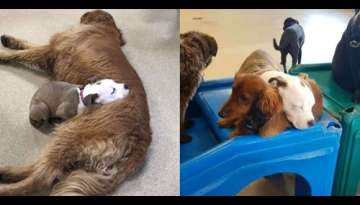 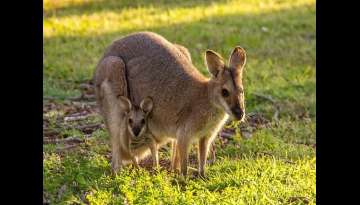 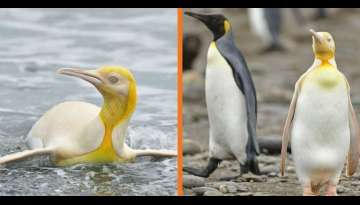 Meet Pickley – The Cat With The Most Extraordinary Emerald-Green Eyes 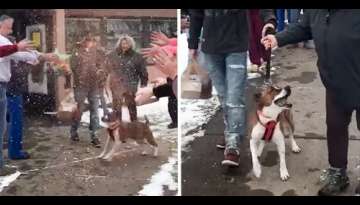 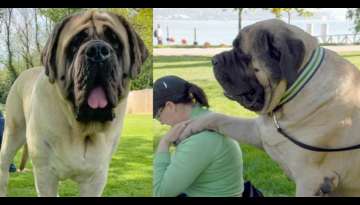 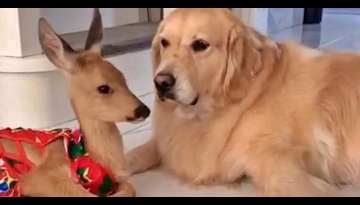 Baby Deer and Golden Retriever Are Adorable Friends (Video Inside) 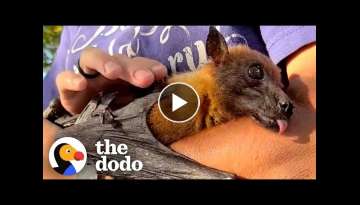 Cockatiel gives kisses and sings to a sleeping baby 15 Rarest Cat Breeds In The World 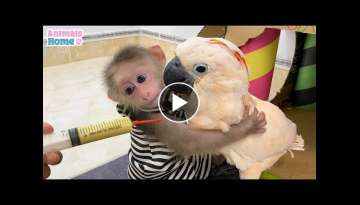 This Tiny Cute Long-Eared Jerboa Looks Like A Mix Between A Mouse, A Rabbit, A Pig, And A Kangaro...